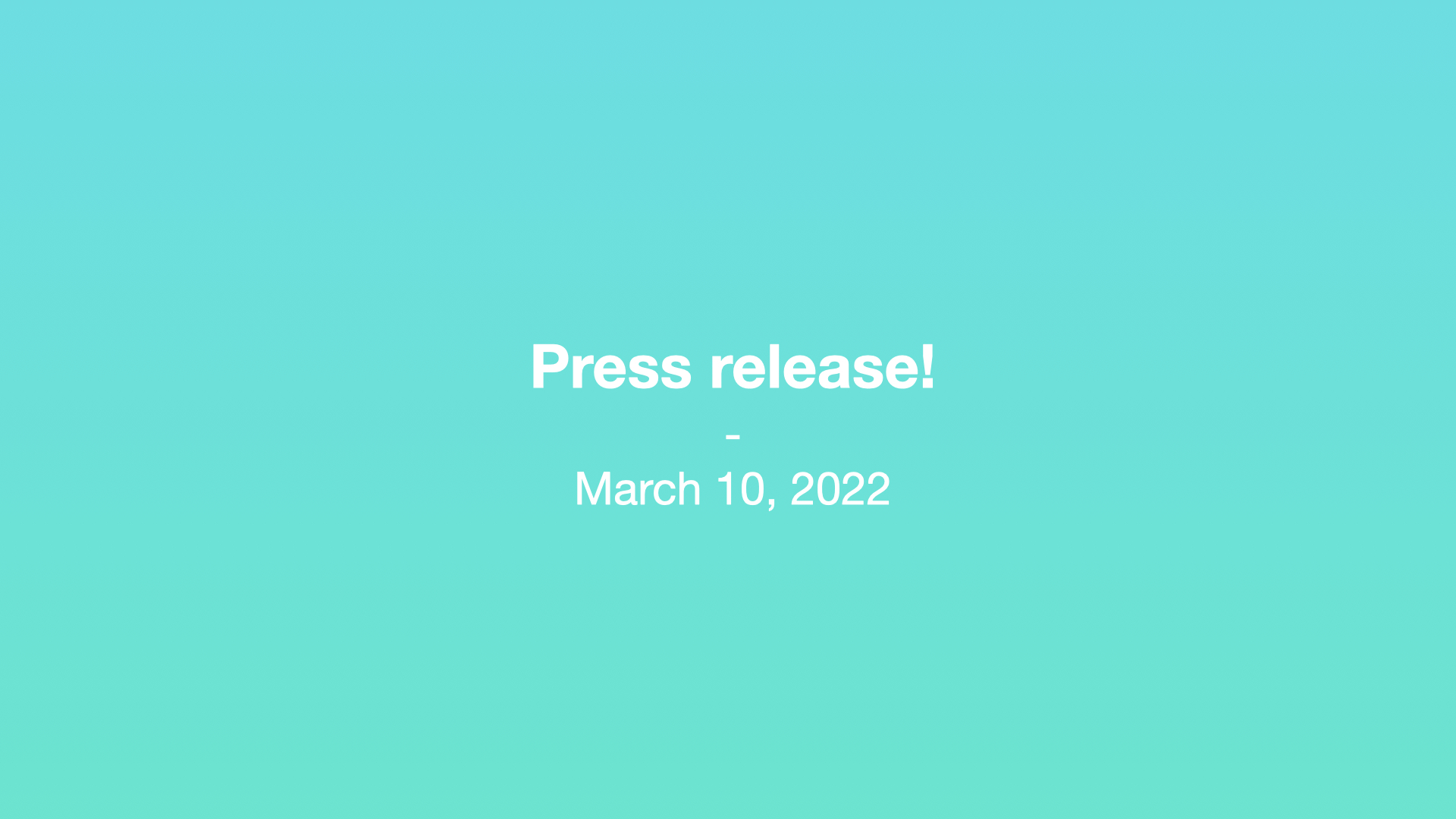 Diagnosis of endometriosis: A new publication studying microRNA in blood, confirms the results of the Endotest® Diagnostic saliva test

On February 11, the healthcare start-up ZIWIG revealed a revolutionary test, Endotest® Diagnostic, which can diagnose endometriosis in a few days thanks to a new generation technology based on microRNA.

Today, the reliability of this test method, whose saliva component was published in January 2022 in the Journal of Clinical Medicine 1, is further strengthened by the results of a new study published in an article in Scientific Reports, announcing the development of a blood signature for endometriosis2.

The objective of this dual study, called Endo-miRNA, was to determine a microRNA-based diagnostic signature for endometriosis using saliva and blood samples.

Thanks to close collaboration with five French hospitals specialized in endometriosis (Angers, Lyon, Paris, Rennes and Bastia) and with the Brain and Marrow Institute at the Pitié-Salpêtrière Hospital in Paris, this study has led to the development of the Endotest® Diagnostic saliva test by the start-up ZIWIG, and constitutes to date the largest prospective trial, in terms of number of patients and individualized microRNAs, to evaluate a diagnostic test for endometriosis.

From the initial set of 2600 microRNAs, 86 microRNAs involved in the pathophysiology

of endometriosis were isolated from blood samples.

This selection allowed the characterization of a blood signature of endometriosis whose diagnostic performance is superior to all other diagnostic tools used until now (sensitivity of 96.8%, specificity of 100%, diagnostic accuracy [AUC] of 98.4%).

This very high performance confirms the reliability and reproducibility of the process used, whatever the sample analyzed, blood or saliva.

A methodology based on emerging technologies

The methodology performed to exercise this study was based on microRNAs. Since 2018, several studies have reported their value in the diagnosis of endometriosis3,4,5. However, due to technological limitations, none of them had, until now, defined a successful diagnostic test.

The authors of the Endo-miRNA study then started from the observation that microRNAs, when in limited quantity, do not account for the complexity and heterogeneity of the disease. To overcome this problem, they decided to innovate by looking for a signature of the disease by evaluating not a few dozen microRNAs but the entire microRNA pool (the microRNAome) of each patient, i.e. about 2600 microRNAs for each sample.

Two cutting-edge technologies made this possible:

– Next-generation Sequencing (NGS), which enabled the simultaneous acquisition of data on millions of RNA fragments for each sample.

– Artificial intelligence (AI), which, combined with machine learning, has made it possible to analyze and exploit the very large volume of data generated by next-generation sequencing.

Beyond endometriosis: a new generation methodology to understand the complexity of signatures in other diseases

So-called “classical” clinical studies are based on a large number of samples, but use statistical methods called “logistic regression” combined with a limited number of variables.

On the contrary, for each sample, the Endo-miRNA study analyzed a very high number of variables, thus limiting the cohort of patients to 200, while maintaining statistically robust and reproducible data. The modelling power of artificial intelligence has thus made it possible to understand the pathophysiology complexity of endometriosis and the great diversity of its phenotypes, i.e. all its characteristics.

It should be noted that all forms of endometriosis were represented in the patient population studied.

In conclusion, beyond its diagnostic interest, this disruptive approach should make it possible, in the long term, to rethink and adapt the solutions offered to patients to treat endometriosis, in particular for infertile patients. It also opens new research perspectives in the understanding of the biological mechanisms involved in endometriosis, but also for other complex pathologies, notably for certain cancers.

Ziwig is a company whose ambition is to improve women’s health through a holistic approach and the development of innovative and efficient diagnostic and prognostic tools.

This approach, constantly guided by the search for excellence, is based on the close collaboration of French medical experts and engineers specialized in cutting-edge technologies such as artificial intelligence and next-generation sequencing of human RNA.

It contributes to the emergence of precision, individualized, predictive, and participatory medicine, serving the well-being and quality of life of women.

Ziwig’s innovative technology is currently benefiting from an institutional support (notably by the French High Authority of Health) so that all women alluding endometriosis symptoms can benefit from it.

Close Menu
We use cookies. They allow us to track your online journey. By clicking on "Accept", you agree to this use.
Cookies settingsAccept
Manage